Houston helped play a role in dismantling the Jim Crow laws and helped train future Supreme Court Justice Thurgood Marshall. Known as “The Man Who Killed Jim Crow”, he played a role in nearly every civil rights case before the Supreme Court between 1930 and Brown v. Board of Education (1954). Houston’s brilliant plan to attack and defeat Jim Crow segregation by using the inequality of the “separate but equal” doctrine (from the Supreme Court’s Plessy v. Ferguson decision) as it pertained to public education in the United States was the master stroke that brought about the landmark Brown decision.

We are honored to present the below winners of scholarship competitions. 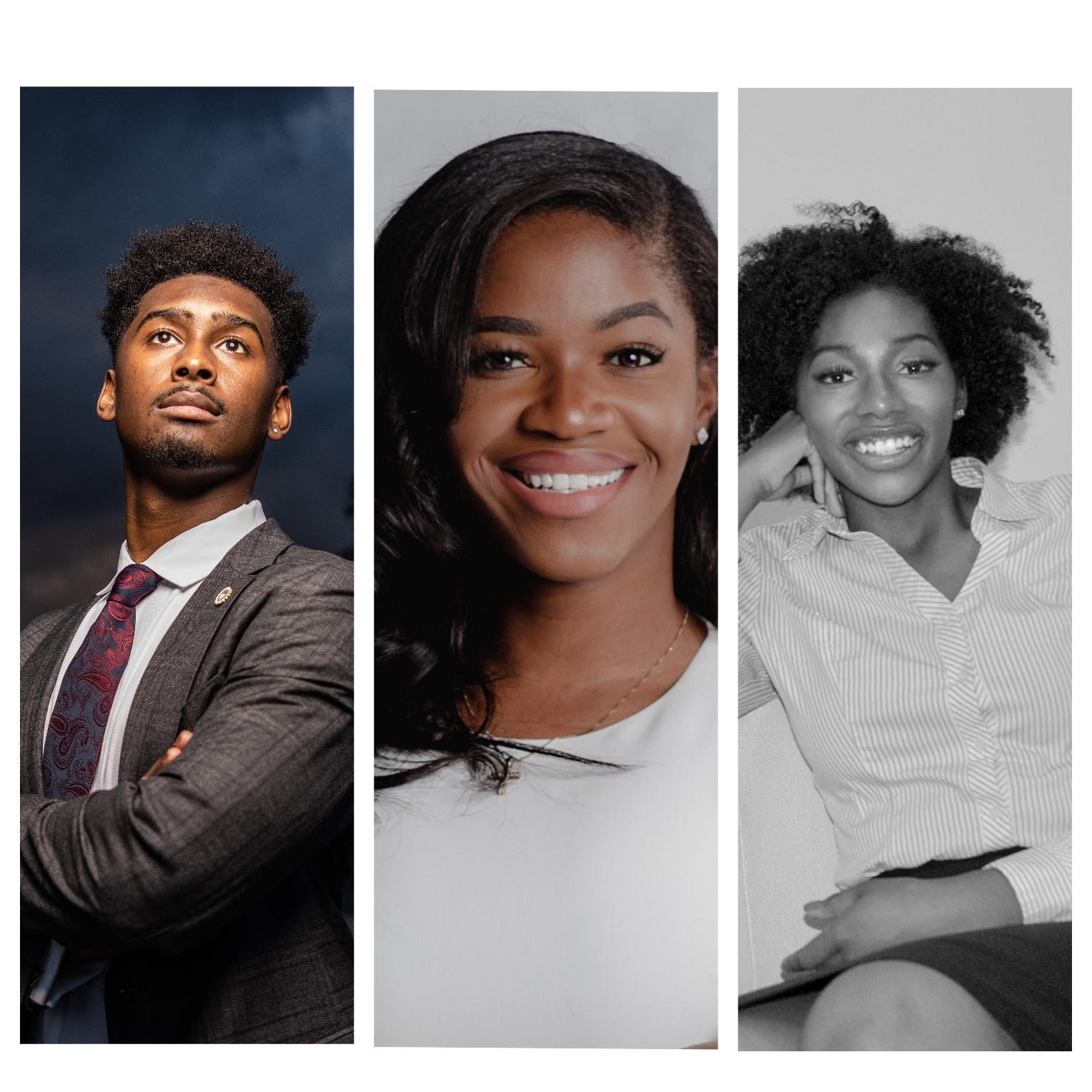 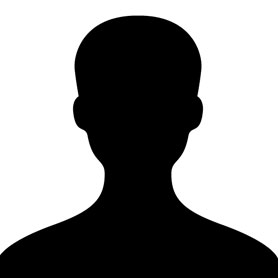 2019 SECOND PLACE
Keilah Roberts
University of the District of Columbia
David A. Clarke School of Law

2019 THIRD PLACE
Michael Campbell
University of the District of Columbia
David A. Clarke School of Law 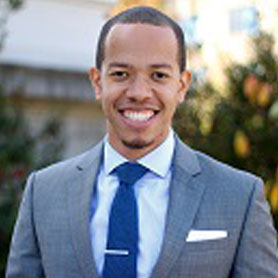 2018 SECOND PLACE
Ayanna Williams
University of the District of Columbia
David A. Clarke School of Law 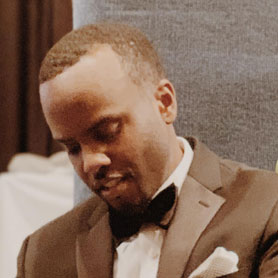 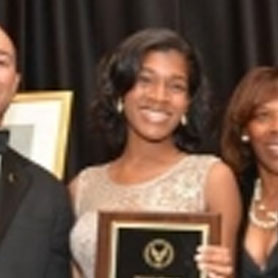 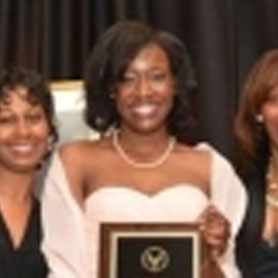 The WBAEF welcomes the support of individuals and corporations who believe in the work of the foundation and would like to support our scholarships. The WBAEF is a 501(c)(3) organization and donations are tax-deductible to the amount allowable by law.